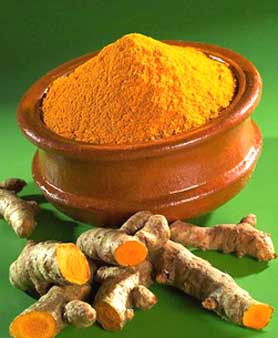 Fluoride is found everywhere today, from antibiotics to drinking water, no stick pans to toothpaste, making exposure inevitable. All the more reason why new research proving this common spice can prevent fluoride damage is so promising!

Fluoride’s neurotoxicity has been the subject of academic debate for decades, and now a matter of increasingly impassioned controversy among the general public, as well. From ‘conspiracy theories’ about it being first used in drinking water in Russian and Nazi concentration camps to chemically lobotomize captives, to its now well-known IQ lowering properties, to its ability to enhance the calcification of the pineal gland – the traditional ‘seat of the soul’ – many around the world, and increasingly in the heavily fluoridated regions of the United States, are starting to organize at the local and statewide level to oust this ubiquitous toxicant from municipal drinking water.

Now, a new study published in the Pharmacognosy Magazine titled, “Curcumin attenuates neurotoxicity induced by fluoride: An in vivo evidence,” adds experimental support to the suspicion that fluoride is indeed a brain-damaging substance, also revealing that a natural spice-derived protective agent against the various health effects associated with this compound is available.

The study was authored by researchers from the Department of Zoology, University College of Science, M.L. Sukhadia University, Udaipur, India, who have spent the past decade investigating the mechanisms through which fluoride induces severe neurodegenerative changes in the mammalian brain, particularly in cells of the hippocampus and cerebral cortex.[i] [ii] 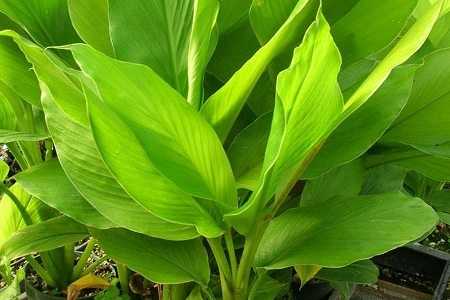 The study opens by describing the historical backdrop for concern about fluoride’s significant and wide ranging toxicity:

“Fluoride (F) is probably the first inorganic ion which drew attention of the scientific world for its toxic effects and now the F toxicity through drinking water is well-recognized as a global problem. Health effect reports on F exposure also include various cancers, adverse reproductive activities, cardiovascular, and neurological diseases.[1,2]“ 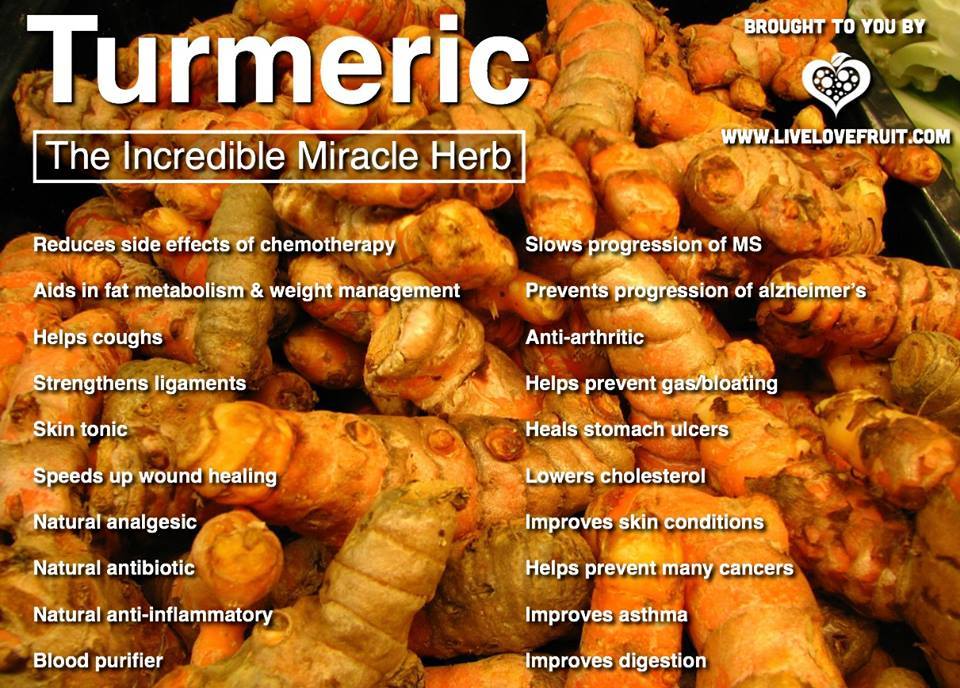 The study focused on fluoride induced neurotoxicity, identifying excitoxicity (stimulation of the neuron to the point of death) and oxidative stress as the two main drivers of neurodegeneration.  It has been observed that subjects with the condition known as fluorosis, a mottling of tooth enamel caused by excessive exposure to fluoride during tooth development, also have neurodegenerative changes associated with a form of oxidative stress known as lipid peroxidation (rancidity). Excess lipid peroxidation in the brain can lead to a decrease in total brain phospholipid content. Owing to these well-known mechanisms of fluoride associated neurotoxicity and neurodegeneration, the researchers identified the primary polyphenol in the spice turmeric — known as curcumin – as an ideal agent worth testing as a neuroprotective substance.  Previous research on curcumin indicates that it is capable of activing as an antioxidant in 3 distinct ways by protecting against: 1) singlet oxygen 2) hyrodxyl radicals and 3) superoxide radical damage. Also, curcumin appears to raise endogenous glutathione production in the brain, a major antioxidant defense system.

In order to assess the neurotoxic effects of fluoride and prove curcumin’s protective role against it, researchers randomly divided up mice into four groups, for 30 days:

In order to ascertain the effect of treatment, the researchers measured the malondialdehyde (MDA) content in the brains of the different treated mice. MDA is a well-known marker of oxidative stress/damage.

“Our study thus demonstrate that daily single dose of 120 ppm F result in highly significant increases in the LPO [lipid peroxidation, i.e. brain rancidity] as well as neurodegenerative changes in neuron cell bodies of selected hippocampal regions. Supplementation with curcumin significantly reduce the toxic effect of F to near normal level by augmenting the antioxidant defense through its scavenging property and provide an evidence of having therapeutic role against oxidative stress mediated neurodegeneration.”

This is far from the first study to demonstrate curcumin’s remarkable brain-saving properties. From the perspective of the primary research alone, there are over two hundred peer-reviewed published studies indicating that curcumin is a neuroprotective agent. On our own turmeric database we have 115 articles proving this statement: Turmeric Protects The Brain.  We have also featured studies on turmeric’s ability to protect and restore the brain:

Considering the many chemical insults we face on a daily basis in the post-industrial world, turmeric may very well be the world’s most important herb, with over 600 evidence-based healthapplications. 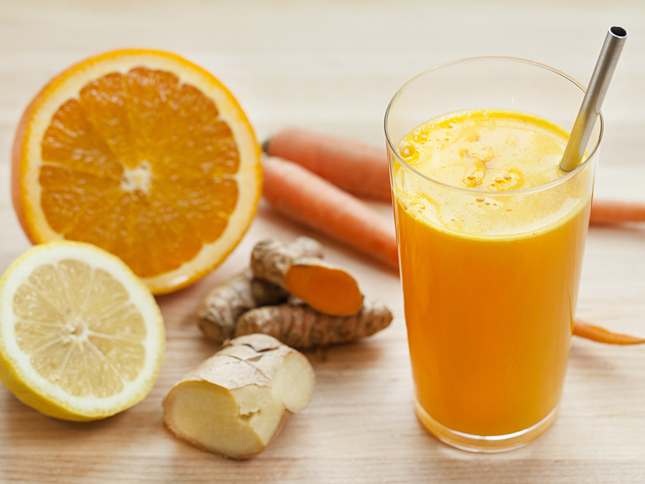 Turmeric grows wild in the forests of South and Southeast Asia. It’s one of the key ingredients in many Pakistani, Indian, Persian and Thai dishes and has incredible medicinal value, too.
Here are some of the benefits when ingested with your food as a spice:
Here’s how to use turmeric!
1. Spice up your food.
Add this spice to anything, besides sweets, for a new flavor and a ton of health benefits. You can use turmeric to add some zest to cooked vegetables, eggs, and meat dishes. You can also add it to boiling water you’re using to make pasta, rice, soups, and more.
2. Drink it as a tea.
Bring four cups of water to a boil. Add one teaspoon of ground turmeric and reduce to a simmer for 10 minutes. Strain the tea through a fine sieve into a cup, add honey and/or lemon to taste.
3. Use a turmeric supplement.
I like to take a tumeric supplements a day in case I am traveling and am unable to cook with it.
Here is a great source to purchase organic tumeric from here.
4. Mix it with castor oil for a skin detox.
Castor oil with tumeric powder is a powerful toxin releaser for your skin. For women, it is great to apply to the breast and under arm because it will pull out harmful toxins from the lymph nodes and fat cells of the breast.
BY JESSICA COOPER
Photo Credit: Shutterstock 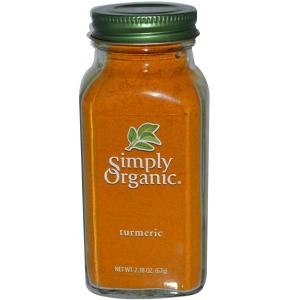 Disclaimer: This article is not intended to provide medical advice, diagnosis or treatment.