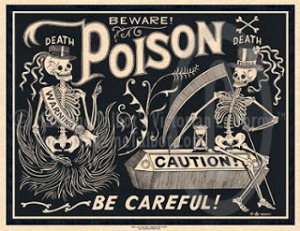 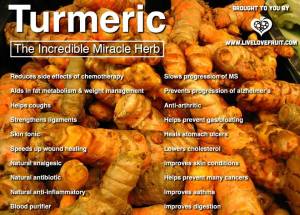 The Truth About Insomnia, Depression & Anxiety 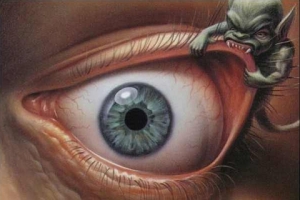 In today’s fast-paced society, it isn’t any wonder that so many people suffer from depression. But is the answer to this modern day epidemic really found with pharmaceuticals? The answer is unmistakably NO! Depression is generally a symptom of a much bigger problem – the general health of America (and other countries) has been on … Continue reading

Yin Yang, a Symbol of Balance and Harmony

Yin-Yang is a deeply rooted concept in Taoist philosophy, representing the constant state of change or duality in the universe forming a whole. It describes how opposite forces are interconnected and mutually dependent in the natural world; and, harmony is only achieved when the two forces combined, are in balance. … Continue reading