Housing for the Homeless 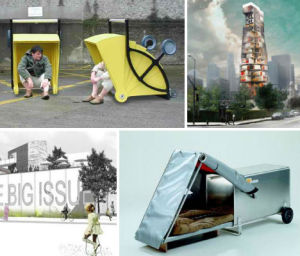 As the U.S. economy deteriorates, these may become more and more relevant.  Here are some interesting ideas for homeless folks.   City officials spend a lot of time and energy worrying about how to keep homeless people off public furniture and out of certain common areas, when they should be considering how to … Continue reading

A tablet on your skin?

W H A T  I S  C I C R E T ? Crazy new technology.  Could this be inching us toward RFID? hmmm  The Cicret App is the only intuitive, secure and free solution for those who want to chat, share and exchange safely with no chance of being … Continue reading 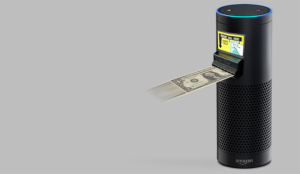 Creepy. But it’s the future. This morning, Amazon announced a new device called Echo. With a built-in, cloud connected, “always on” microphone, the Echo can listen for your voice “from across the room.” You can ask it about the weather. You can tell it to set an alarm. You can ask … Continue reading 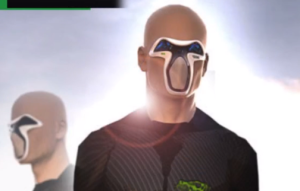 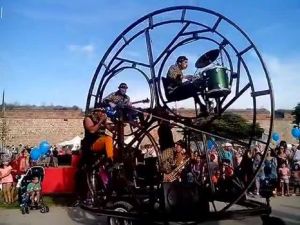 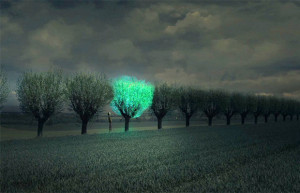 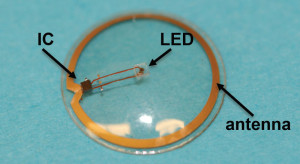