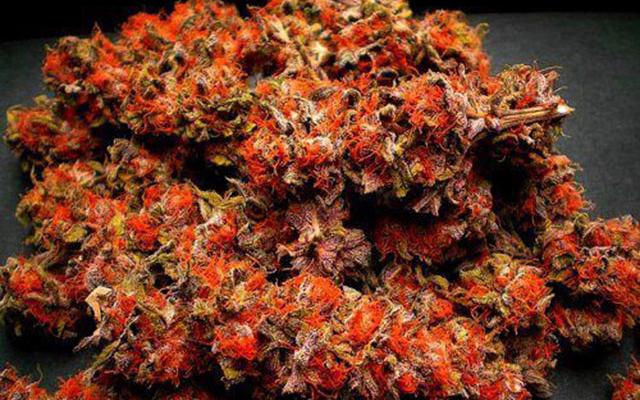 It was thought that Cannabis sativa, indica and ruderalis were the only three species of cannabis that existed, but in 2010 hikers in Australia’s Blue Mountains came across a single plant that resembled cannabis, and donated it to researchers at the University of Sydney. Through a battery of tests, it was confirmed the plant was indeed a new species of cannabis, never before seen.

Researchers were hesitant at first. “When we first received the plant we were very skeptical about its relation to cannabis. It has somewhat similar growth structure but the leaves look nothing like cannabis leaves,” said researcher Christopher Pool in an interview with Discovery News.

While researchers think the most likely explanation for the new strain’s existence is from humans bringing over hemp seeds 50,000 years ago when the continent was first populated, it is also possible that Australia’s continental drift away from the rest of the world led to its creation. This has been theorized regarding other unique Australian species.

The University of Sydney only has one specimen, and it’s offering a $10,000 reward to anyone who can bring researchers another one. According to Pool, “The only problem is that we don’t have any seeds, we only have one plant. We’ve exhausted our funding trying to find another like it.”

HIGH TIMES is reaching out to the University of Sydney to get more information on the new strain.

Who knows what wonderful healing properties new strain may hold!

note: This article is for Andy.