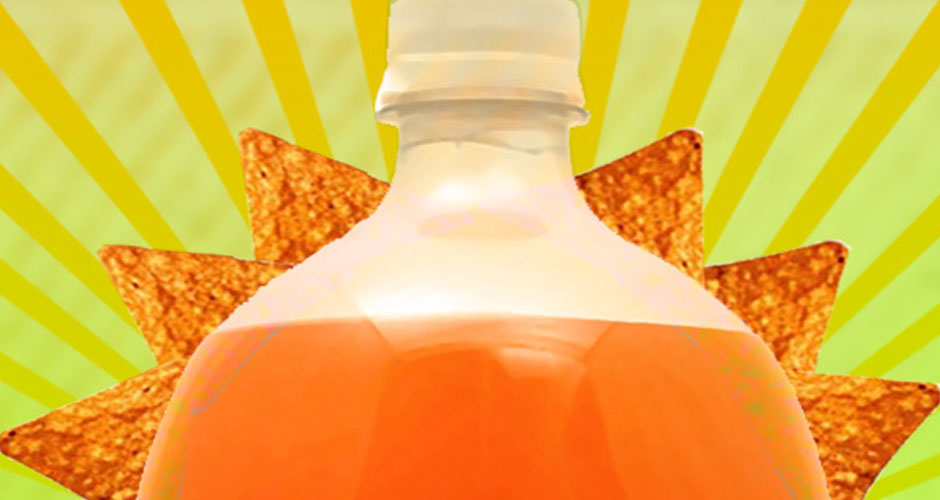 Sure. The world may be in chaos. The ISIS terror threat our government helped fund, arm and train may be growing at an exponential rate despite continued airstrikes (at Syria’s oil infrastructure and grain silos) and despite continued U.S. troop deployment to Iraq (you know, where Obama promised there wouldn’t be any boots on the ground).There may be a deadly Ebola outbreak killing thousands of people across the globe and counting, with millions of doses of an experimental vaccine being rushed to market without anything resembling proper scientific safety testing.We may be eating genetically modified science experiments that produce their own pesticide on our dinner plates every night without any basic labeling on our food packages to let us know it’s in there.

Our government may, in consort with Saudi Arabia, be artificially lowering the price of gasoline to the point that it’s cheaper than milk in order to further stoke the Cold War with Russia into a Hot War that could lead to World War III.

There may be massive geoengineering projects underway that are murdering the planet on a daily basis despite the fact that the American government refuses to even confirm they are happening, let alone exactly how far down the rabbit hole goes, and there are no laws or public debate about whether or not Uncle Sam should even be tinkering with the weather in the first place (California drought, anyone?)

In fact, there may be murmurings of a shadow government of psychopathic elites at the top of the pyramid running everything into the ground while the masses acquiesce willingly to their slavery under a They Live

But who cares about any of that stuff when pretty soon you’ll be able to kick back, watch some football, and drink the pure M-S-Genius that will be Doritos-flavored Mountain Dew?

The arrival of this appalling-sounding combination was first reportedon Reddit by Steve Barnes, a freshman at Kent State University, who tasted the “Dewitos” drink when Pepsi offered samples on the Ohio college’s campus recently. Other flavors up for consideration, according to Barnes (he goes by joes_nipples on Reddit): lemon ginger, mango habanero, “and rainbow sherbet[,] which tasted like medicine.”

Like other media outlets, Quartz at first wasn’t sure whether this was real or a stunt (like that false alarm on pumpkin spice condoms a few weeks ago), but a Pepsi spokesperson has confirmed that these product tests are indeed in progress. A statement to Quartz via email said:

We are always testing out new flavors of Mountain Dew, and giving our fans a voice in helping decide on the next new product has always been important to us. We opened up the DEW flavor vault and gave students a chance to try this Doritos-inspired flavor as part of a small program at colleges and universities.

Several Redditors and bloggers were taken aback by the mere thought of this flavor. “It honestly wasn’t that disgusting,” Barnes told Reddit—”It tasted like orange with a doritos after taste. It tasted like straight doritos afterwards though. Weirdest thing I’ve ever drank”