I’d like to start of this post with this quote.  And add that this is INSANE & RIDICULOUS.   The article below is from the Telegraph.

Nursery school staff and registered childminders must report toddlers at risk of becoming terrorists, under counter-terrorism measures proposed by the Government. 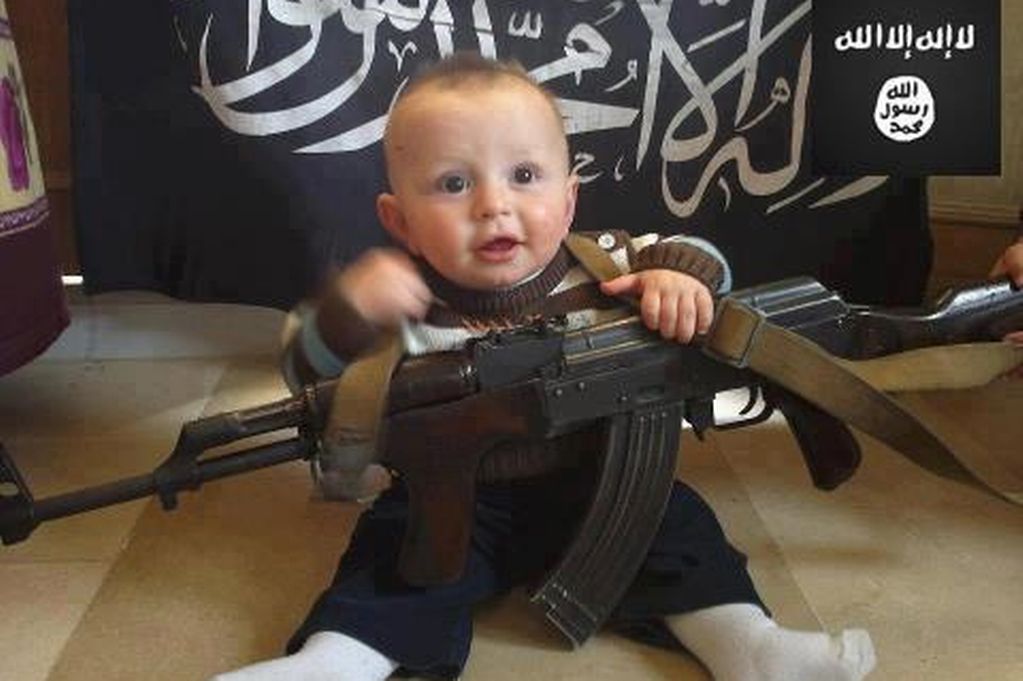 The directive is contained in a 39-page consultation document issued by the Home Office in a bid to bolster its Prevent anti-terrorism plan.

Critics said the idea was “unworkable” and “heavy-handed”, and accused the Government of treating teachers and carers as “spies”.

The document accompanies the Counter-Terrorism and Security Bill, currently before parliament. It identifies nurseries and early years childcare providers, along with schools and universities, as having a duty “to prevent people being drawn into terrorism”.

The consultation paper adds: “Senior management and governors should make sure that staff have training that gives them the knowledge and confidence to identify children at risk of being drawn into terrorism and challenge extremist ideas which can be used to legitimise terrorism and are shared by terrorist groups.

“They should know where and how to refer children and young people for further help.”

But concern was raised over the practicalities of making it a legal requirement for staff to inform on toddlers.

David Davis, the Conservative MP and former shadow home secretary, said: “It is hard to see how this can be implemented. It is unworkable. I have to say I cannot understand what they [nursery staff] are expected to do.

“Are they supposed to report some toddler who comes in praising a preacher deemed to be extreme? I don’t think so.

Mr Davis also accused the Home Office of pushing the legislation too quickly.

Isabella Sankey, the policy director at human rights body Liberty, said: “Turning our teachers and childminders into an army of involuntary spies will not stop the terrorist threat.

“Far from bringing those at the margins back into mainstream society, it will sow seeds of mistrust, division and alienation from an early age.

“The Government should focus on projects to support vulnerable young people – instead they’re playing straight into terrorists’ hands by rushing through a Bill that undermines our democratic principles and turns us into a nation of suspects.”

Headteachers’ union NAHT, said it was “uneasy” with the new guidance. General secretary Russell Hobby, said: “It’s really important that nurseries are able to establish a strong relationship of trust with families, as they are often the first experience the families will have of the education system.

“Any suspicions that they are evaluating families for ideology could be quite counterproductive.

“Nursery settings should focus on the foundations of literacy and socialising with other children – those are the real ‘protections’.”

Schools and nurseries, he said, should not be required to act as a police service.

A Home office spokesman last night said: “We are not expecting teachers and nursery workers to carry out unnecessary intrusion into family life, but we do expect them to take action when they observe behaviour of concern.

He added: “It is important that children are taught fundamental British values in an age-appropriate way. For children in the early years, this will be about learning right from wrong and in practitioners challenging negative attitudes and stereotypes.

“We would expect staff to have the training they need to identify children at risk of radicalisation and know where and how to refer them for further help if necessary.”

It is understood ministers will expect nursery staff to report for example, anti-Semitic comments made in front of them by toddlers.

“We would not expect this behaviour to be ignored,” said a source. Other examples of children at risk of radicalisation include instances where a Muslim child might tell a teacher that he has been taught at a religious school, or madrassah, that all non-Muslims “are wicked”. 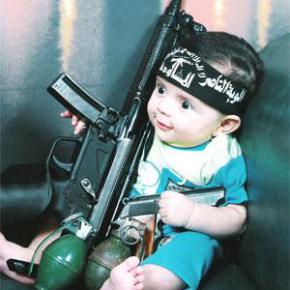 WHAT A JOKE!  OUR GOVERNMENTS ARE ROGUE, FOLKS.  IT’S TIME FOR THE PEOPLE TO STAND UP AGAINST THIS MADNESS…

By Robert Mendick, and Robert Verkaik-Telegraph.co.uk