Folks. This is what is called Social Engineering.  From cradle to grave, the herd are taught to follow the rules.  They are influenced to participate in the control grid of the nanny state.  In their early developmental years they are given toys such as these to begin their conditioning.  To be comfortable with, and except what is coming down the pike in the future.  (Much like seeing chemtrails in Disney movies)  And what is coming down that pike is a totalitarian fascist American (soon to be global AKA 1984) police state.
After this stage, the next phase of indoctrination kids enter is the Boy/Cub/Eagle scouts. And eventually, they may take the next logical step toward military or police duty.  Or at least, that’s what the powers that be hope for.

All I can say is, Bernays would have been proud. 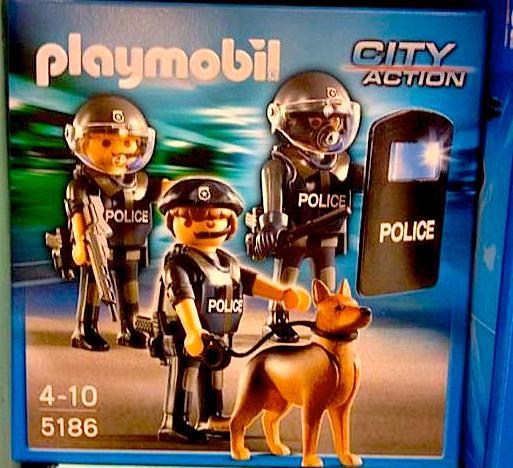 I wouldn’t say “war toys” are necessarily “evil,” per se.  Or will inherently cause unavoidable mind manipulation.  But sword fighting kids likely won’t turn into head chopping terrorists.  (Unless they end up getting MK Ultra’d and work for the CIA.  but that’s a whole other story)

In the end, I believe it’s ultimately up to the child’s parents and upbringing, as to how they turn out, and what dispositions they possess.   That said, the costumes and toys in this article represent a slightly more insidious and literal representation of the heinous institutions we are being subjected to more and more these days.  In my opinion, due to the soldiers returning from ridiculous overseas wars and becoming righteous, angry, trigger happy, PTSD, cops.  Just as TPTB planned all along.  None of this is by mistake.

Kids have violent little imaginations, and I don’t think there’s any causal correlation between acting them out and actual shootings.  It’s one thing to have a child battling an unknown force in the forest.  In a fantasy world. It’s another to become “riot squad” and battle your own people.  Orrr, become conditioned to the results of the eventual economic collapse/martial law scenario.  Lots of kids have toy swords, but it’s not like we’re dealing with a rash of impalements. That being said, there is something about riot squad dress-up sets

and riot squad vehicles which are particularly troubling. Probably because it’s a much more literal representation of a visible violent institution. I mean, when kids play soldier, there’s the antagonist of a foreign “enemy” that keeps it a distant fantasy. Even when kids play “policeman,” it’s a kind of generic take on justice, like being a “sheriff,” but come on, a riot squad? What are they supposed to be doing, playing Economic Collapse/Martial Law?  Can’t we at least agree there’s something creepy about tiny little running dogs of capitalism with itty-bitty riot shields?

Note:  These aren’t “LEGO” toys.  They are not LEGO-brand.  They are an offshoot brand. 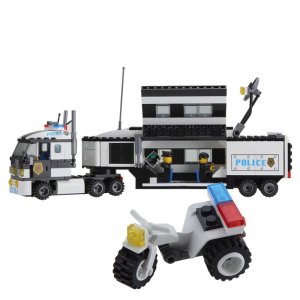 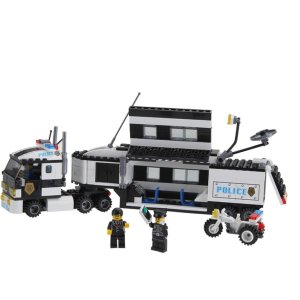 I think there’s a better solution though… Ha. Screw training for war! Let’s train for love, acceptance, and compassion.   We are not white, black, christian, muslim, gay, straight, man, woman. We have no reason to hate each other and no understandable reasons to go to war.  (Other than perhaps, resources) We are the human race.  Individuals, yet together. 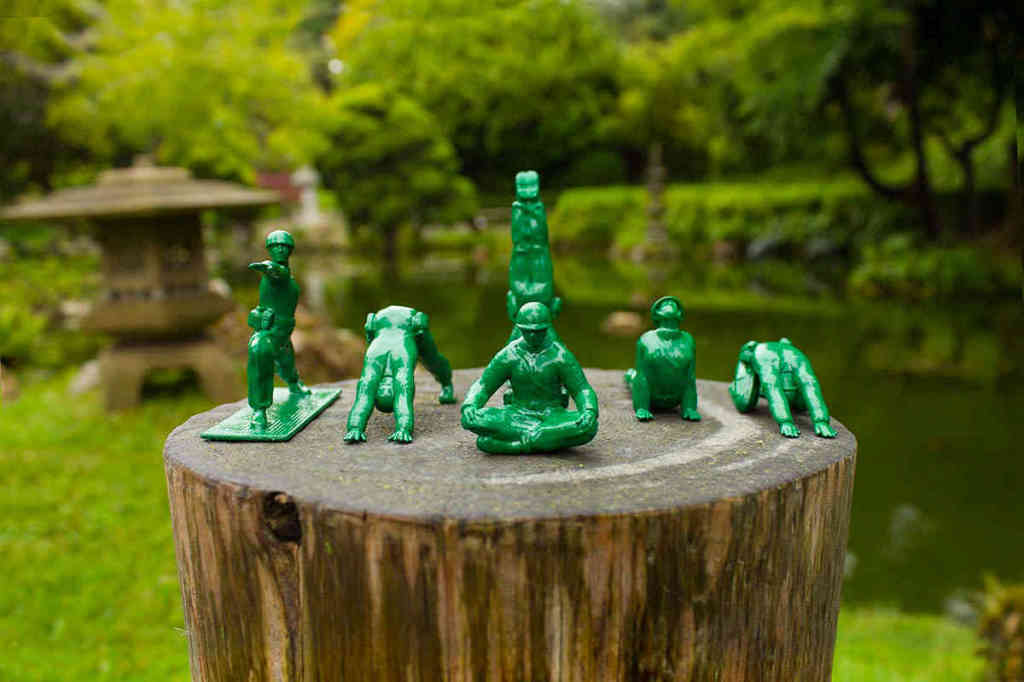 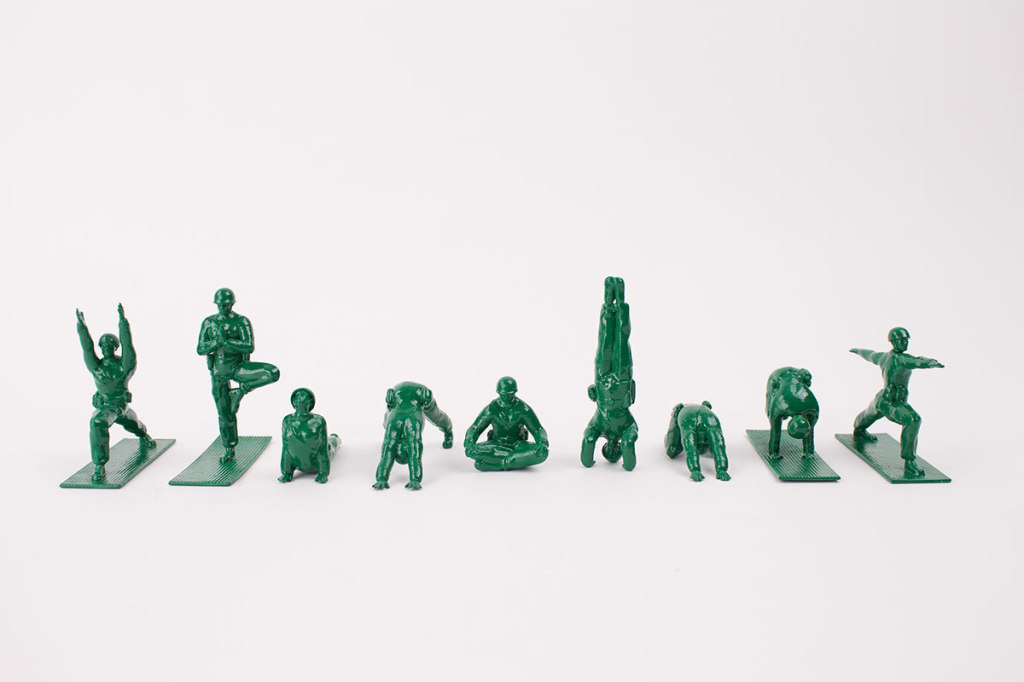