The Accidental Classic For decades, recording artists in every genre of music have performed Christmas songs. Some stick to the classics while others add their own twist to the most popular carols. But few interpretations compare to the seemingly odd — yet perfectly paired — “Peace On Earth/Little Drummer Boy” … Continue reading 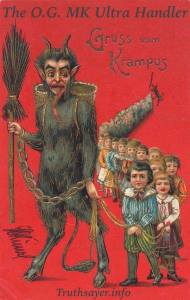 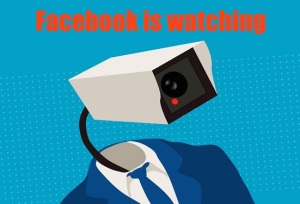 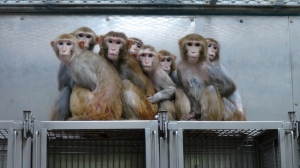 This is the kind of thing that keeps me up at night.  This is so incredibly abominable.  The fact that this is allowed to happen.  And what’s worse; people actually carry out these experiments.  While laughing!  PSYCHOPATHS.   Share this far and wide.  We can make it stop.   Here are … Continue reading 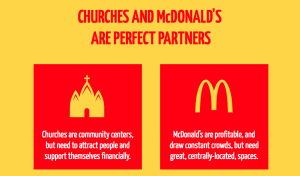