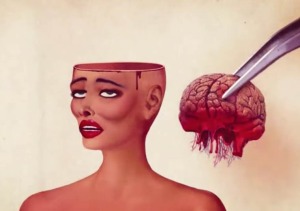 https://www.youtube.com/watch?v=uYq79aAwVIU By Frédéric Doazan France / 2013   Imagine a game that combines the legendary board game Operation and the endearing paper dolls we used to play with in our childhood. Now, imagine how unpleasant a plastic surgery can be. Put it all together and the result will be Supervenus, by French … Continue reading

Stormy Weather is a 1943 American musical film produced and released by 20th Century Fox. The movie is considered one of the bestHollywood musicals with an African-American cast, the other being MGM‘s Cabin in the Sky. The film is considered a primary showcase of some of the top African-American performers of the time, during an era when … Continue reading